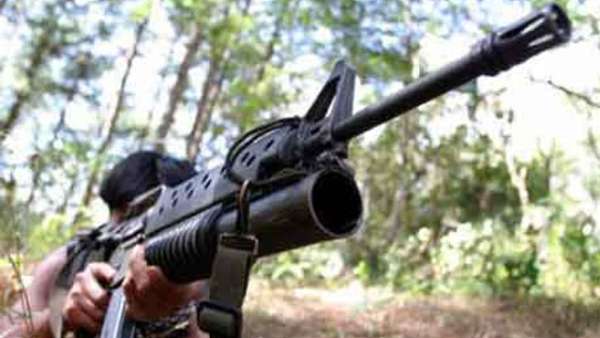 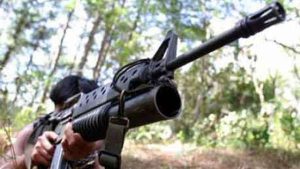 Officer-in-charge of Irani police station, Swapan Debbarma said, a constable — Sishu Pal — came to deposit his service rifle to head constable Bijoy Kumar at around 1 am after his duty got over and suddenly opened fire at Kumar, killing him on the spot.

The border outpost is located 185 kms away from state capital Agartala.

It was not known if an altercation preceded the shooting incident, Debbarma said.

Sishu Pal, Bijoy Kumar and Rinku Kuamr, all hailed from Jammu & Kashmir while Jadav was from Uttar Pradesh.

The bodies have been sent for post-mortem.

In a press statement, BSF condoled the incident and said arrangements are being made to send the jawans’ bodies to their respective states.

Post Views: 63
2018-05-06
admin
Previous CM will give RB cheques in Karimnagar on May 10: Etala
Next Fake Job Racket Busted; Army Man, 6 Others In Custody