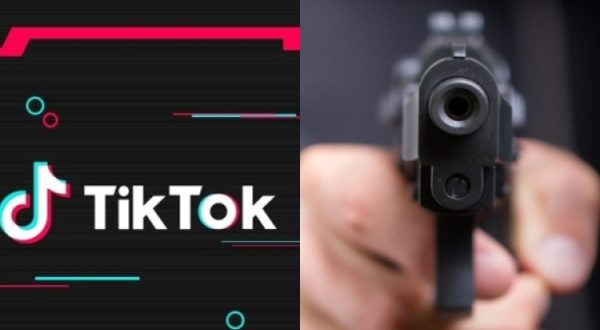 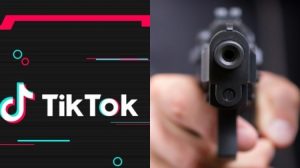 BAREILLY (UP): In a freak accident, a teenage boy killed himself while shooting a Tik Tok Video after a loaded revolver accidentally went off. The incident happened on Monday in Mudia Bhaikampur village of Nawabganj in Bareilly district of Uttar Pradesh.

Nawabganj Circle Officer Yogendra Kumar said that Keshav (18) had pressurised his mother Savitri to give him the revolver for making the TikTok video. The family was apparently not aware that the revolver was loaded.

Savitri had gone out to attend to some household chores when she heard the sound of a gunshot and rushed inside to find Keshav lying in a pool of blood.

He was rushed to hospital with injuries on his temple where the doctors declared him brought dead.