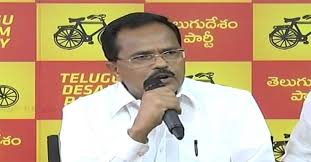 BJP or TRS better than Cong. for alliance in 2019 elections: Mothkupally 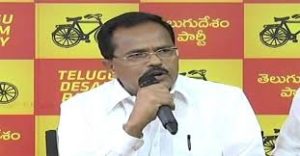 Hyderabad, TTDP senior leader Mothkupally Narsimhulu has made sensational statement today that the TDP was evolved against Congress party and there was no chance to enter into alliance with the Congress party in 2019 elections.

Speaking to the media here on Tuesday, Mothkupally, who used to criticise TRS party severely, shocked everyone with his statement that there was a chance to enter into alliance with BJP or TRS in the 2019 elections. He said that two Telugu states would be benefited if Andhra Pradesh Chief Minister N Chandrababu Naidu and Telangana Chief Minister K Chandrasekhar Rao enters into alliance in 2019 elections.