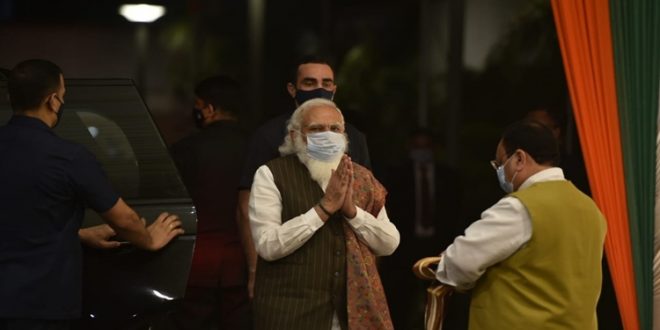 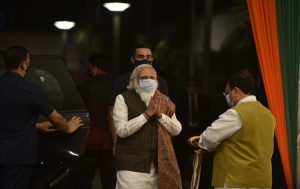 In the meeting, the party is expected to clear the names of BJP candidates for the first phase of the polls in Assam and West Bengal.

The Congress Central Election Committee will also meet on 6th of this month to clear the names of candidates for West Bengal and Assam assembly elections.