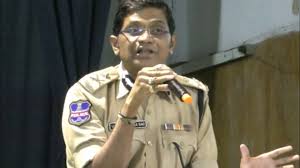 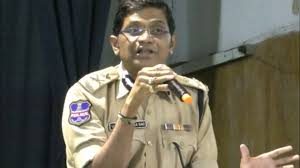 Hyderabad,  Commissioner of Police V.V. Srinivasa Rao, IPS, issued orders prohibiting any kind of public meetings and processions under the City limits without obtaining prior permission. He  also prohibited carrying of arms like swords, spears, knives, sticks with or without flags, bludgeons, guns, explosives, and other lethal weapons in the capital city.

The Commissioner also prohibited playing of music, singing or speeches or broadcasting through loud speakers. He said any person violating the ban order will be prosecuted under City Police Act. However, police officers on duty, Military personnel, Home Guards, Bonafide funeral processions are exempted from the ban order, which will come into force from 6 am on January 23 to 6 am on January 29.