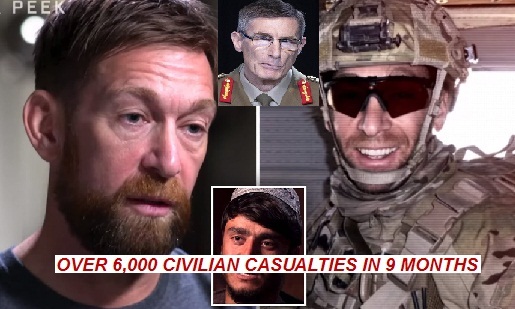 CANBERRA/ KABUL/ ISLAMABAD: Australia said on Thursday that its special forces had carried out 39 unlawful killings in Afghanistan, as it released a long-awaited report into alleged crimes committed by some members of its military in the South Asian nation. 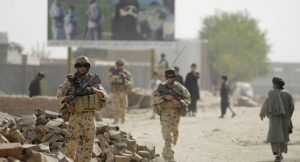 Australia launched the inquiry in 2016, amid allegations by local media about the killing of unarmed men and children that the government initially tried to suppress.

Detailing the findings, General Angus John Campbell said the investigation found evidence that 25 members of the Australian Special Forces had killed prisoners, farmers or other civilians.

The report “found there to be credible information to substantiate 23 incidents of alleged unlawful killing of 39 people by 25 Australian Special Forces personnel predominantly from the Special Air Service Regiment,” Campbell told reporters.

Prime Minister Scott Morrison is expected to respond to the findings later on Thursday, Last week he warned the report would contain “difficult and hard news for Australians”. 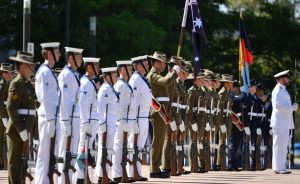 Reuters news agency reported Morrison had spoken to Afghanistan President Ashraf Ghani ahead of the release.

Australia said last week that it would appoint a Special investigator to determine whether to go ahead with prosecutions.

The Australian military was deployed alongside forces from the United States and other allies in Afghanistan following the September 11, 2001 attacks.

In the years since, a series of often-harrowing reports have emerged about the conduct of its elite special forces units – ranging from a prisoner being shot dead to save space in a helicopter to the killing of a six-year-old child in a house raid.

On the other hand, over 6,000 Afghan civilians were killed or wounded in the first nine months of the year as heavy 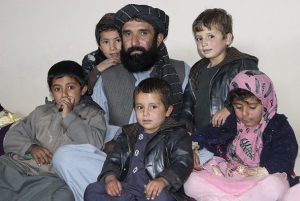 fighting between government forces and Taliban fighters rages on despite efforts to find peace, the United Nations has said.

From January to September, there were 5,939 civilian casualties in the fighting – 2,117 people killed and 3,822 wounded, the UN Assistance Mission in Afghanistan (UNAMA) said in a quarterly report on Tuesday.

“High levels of violence continue with a devastating impact on civilians, with Afghanistan remaining among the deadliest places in the world to be a civilian,” the report said.

Civilian casualties were 30 percent lower than in the same period last year but UNAMA said violence has failed to slow since the beginning of talks between government negotiators and the Taliban that began in Qatar’s capital, Doha, last month. 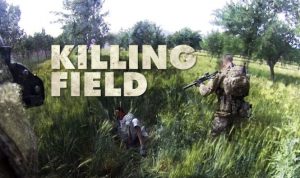 The Taliban was responsible for 45 percent of civilian casualties while government troops caused 23 percent, it said. United States-led international forces were responsible for two percent.

Most of the remainder occurred in crossfire, or were caused by ISIL (ISIS) or “undetermined” anti-government or pro-government elements, according to the report.

Ground fighting caused the most casualties followed by suicide and roadside bomb attacks, targeted killings by the Taliban and air raids by Afghan troops, the UN mission said.

Fighting has sharply increased in several parts of the country in recent weeks as government negotiators and the Taliban have failed to make progress in the peace talks. 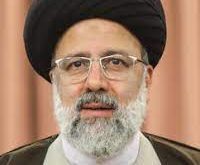