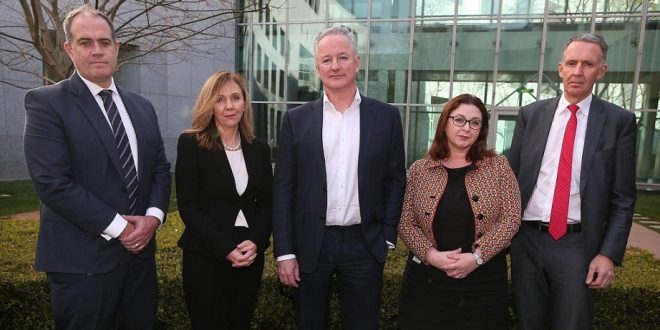 Two ABC reporters and a News Corp journalist are under police investigation after publishing separate stories based on leaked government information.

The heads of both media organizations have written to the home affairs minister, asking that action against their journalists cease.

“These are journalists who are doing their job, and the fact is the idea that they were under investigation was dismissed by the government just weeks ago.” 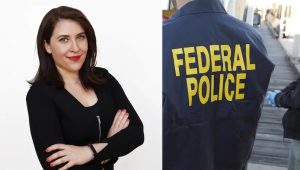 As a consequence, Foreign Minister Marise Payne has been forced to defend her attendance at an international conference on media freedom.

The foreign minister was at the Global Conference for Media Freedom in London on Wednesday with her international counterparts, journalists and civil groups.

Senator Payne denied she was being hypocritical, saying she was in a “no-win” situation.

“I would imagine that if Australia was not represented at a conference like today, then you would say that the government wasn’t doing their job by being here,” she told reporters.

“So I suspect you would advance a position where a government was in a no-win situation.” 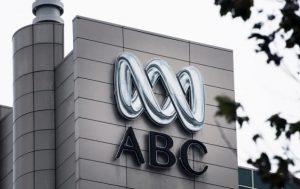 Albanese was highly critical of her attendance.

“I do find it quite extraordinary that a government that’s presided over these attacks on press freedom has a foreign minister overseas speaking at conferences about press freedom,” he said.

“I think that Australia would have more credibility if we get our act together right here, right now.”

Meanwhile, a former military lawyer charged with leaking classified documents at the centre of the ABC raids has faced court again in Canberra.

David McBride has agreed to keep journalists out of the courtroom when secret information comes up in his trial.

The 55-year-old will be back before the ACT Supreme Court next week. 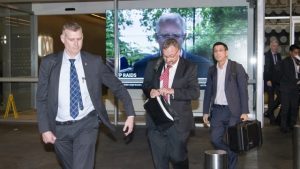 Senator Payne also talked about how she raised the plight of two Reuters journalists jailed in Myanmar with leaders in that country in December but she did not mention Australian Federal Police raids on the News Corp journalist Annika Smethurst’s home or the ABC headquarters, or their requesting of ABC journalist Dan Oakes’ private travel records. 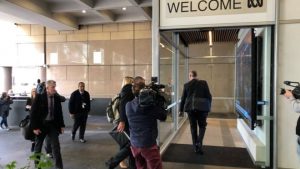 The Foreign Minister also did not make any mention of the AFP accessing journalists’ metadata 58 times in one year.

“While Australia ranks relatively highly on the World Press Freedom Index, we recognize that a sensible balance needs to be reached between protecting our national interest in the face of ever-evolving security challenges and upholding the public’s right to know,” Senator Payne told the conference session.

She said that was why a parliamentary committee was looking into law enforcement, intelligence and press freedom. 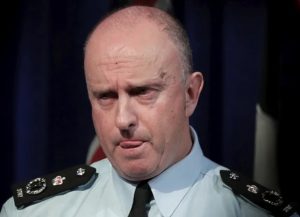 The ABC has launched Federal Court action to set aside a search warrant that authorized the AFP raid on the national broadcaster’s Sydney headquarters, while News Corp is poised to follow suit over an earlier raid on a journalist’s home.

The broadcaster is seeking the return of documents seized during the June 5 raid and will argue the warrant should be declared invalid on the basis it breaches the implied freedom of political communication in the Commonwealth Constitution.

Managing director David Anderson confirmed in a statement on Monday that the ABC had “lodged an application in the Federal Court of Australia to set aside the warrant … and to demand the return of seized files”. 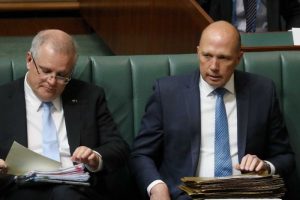 It does not expect the case to be heard until late July or early August. In the meantime, the AFP has given an undertaking not to access the files seized during the raid – currently being held in sealed envelopes – until the proceedings are finalised.

“The ABC is asking the court for a declaration that the warrant was invalid on several technical grounds that underline the fundamental importance of investigative journalism and protection of confidential sources,” Anderson said.

“We are also challenging the constitutional validity of the warrant on the basis that it hinders our implied freedom of political communication.” 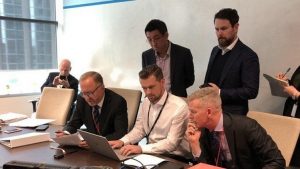 He said the ABC was “also seeking a permanent injunction to prevent the AFP accessing the material seized and to return it to us immediately”.

News Corp is expected to launch its own court challenge to the search warrant authorizing the June 4 AFP raid on journalist Annika Smethurst’s Canberra home.

Professor Anne Twomey, a constitutional law expert at the University of Sydney, said that “while there are some protections for journalists already in statute that use a public interest test, there is never going to be an absolute protection”. 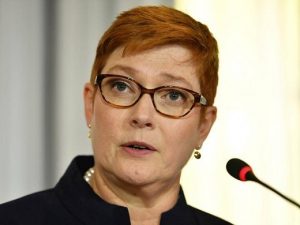 “There are always going to be some cases where there are other legitimate interests that require greater protection,” Professor Twomey said. The AFP is expected to argue that national security is one such interest.

Professor Twomey said there had been a number of cases in lower courts examining these issues but if the matter went to the High Court it may provide greater clarity regarding the extent to which journalists are protected by the implied freedom of political communication. 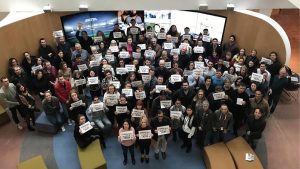 “Collectively and individually, we are committed to working constructively with the government to address weaknesses in the legal protections for journalists and whistleblowers and to push for meaningful, urgent reform,” Anderson said.