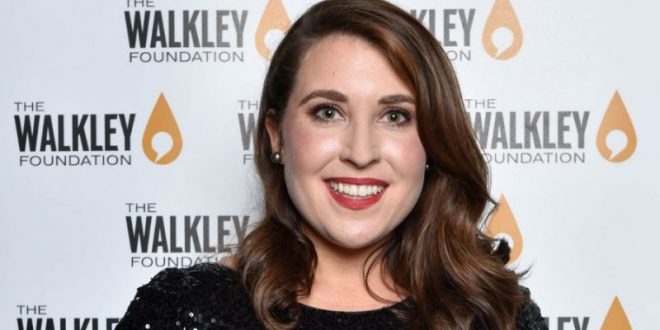 MELBOURNE: The Australian Federal Police (AFP) has ruled out pursuing charges against the News Corp journalist Annika Smethurst or anyone else for her story revealing plans to extend the Australian Signals Directorate’s spying powers. 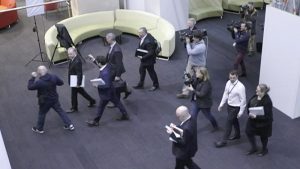 The AFP deputy commissioner of investigations, Ian McCartney, told reporters in Canberra on Wednesday the case involved a “serious breach” of the law, involving the release of “top security” national security information that “needed to be investigated”.

But he said police had decided to finalize the investigation because there was insufficient evidence to refer the alleged leak for prosecution.

“No one will be prosecuted in relation to the unauthorized disclosure,” he said.

McCartney said investigators had always acted in good faith, and denied there were any political considerations in the decision to drop the investigation.

In April the high court ruled that the warrant used to raid Smethurst’s home was invalid, but Smethurst and her source were still left exposed to prosecution because the court did not order police to destroy the material seized. McCartney confirmed that police had considered that material before reaching the decision to drop the case.

Last June, the AFP raided Smethurst’s home seeking information about the publication of classified material, shortly followed by a raid on the Australian Broadcasting Corporation (ABC) headquarters over reporting of alleged war crimes in Afghanistan.

The raids triggered widespread backlash and a press freedom campaign that has resulted in assurances journalists will not be prosecuted without the attorney general’s consent. 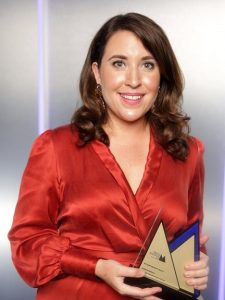 In August, the home affairs department secretary, Michael Pezzullo, said police were “closing in” on the suspect who he said, subject to proper judicial processes, should “go to jail”.

In November, Guardian Australia revealed that a raid on the former intelligence officer Cameron Jon Gill in September was conducted because police were investigating whether he was Smethurst’s source.

The special case book in Smethurst’s high court appeal and the attached warrant for the raid on Gill’s home both name Gill as the staff member of the Australian Signals Directorate who police suspect of having communicated classified information to Smethurst.

News Corp has said that Smethurst has never revealed the source’s identity, even to her employer. Guardian Australia does not suggest that Gill’s inclusion in the case book – a statement of facts and questions of law agreed by Smethurst and the Australian federal police – proves he is the source.

On Wednesday Gill issued a statement through his lawyers welcoming the conclusion of the investigation and insisting he “did nothing wrong and was not responsible for the unauthorised disclosure”.

Gill’s lawyer said it was “extremely regrettable” his home was raided despite cooperating with police, and Gill was “disappointed” the AFP had not apologised or remedied actions harming his reputation.

“Gill is now considering his legal options to pursue this matter further.”

The attorney general, Christian Porter, said on Wednesday it was “frustrating, it did take that long for the matter to be resolved”.

Porter told reporters in Perth both the complaint by the secretary of the department of defence, and the AFP investigation were “totally independent” of government, as was the decision to finalize the case.

Labor welcomed the AFP’s decision, but noted the ABC’s Sam Clarke and Dan Oakes “still have the very real threat that they will face criminal charges for just doing their jobs”, calling on Porter to rule out consenting to any such prosecution.

“Unlike the Morrison government, Labor believes in freedom of the press and the public’s right to know,” the shadow home affairs minister, Kristina Keneally, and shadow attorney general, Mark Dreyfus, said in a statement.

“Law enforcement agencies should never be raiding journalists just because they are embarrassing the government.” 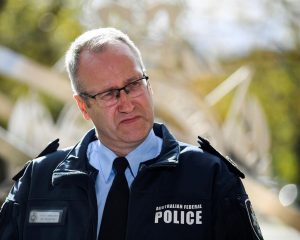 Meanwhile, the Melbourne Press Club (MPC) applauds the ruling out of charges against journalist Annika Smethurst by the AFP.

Ms Smethurst is a respected senior journalist in the Federal Parliamentary Press Gallery, a Board Director of the National Press Club of Australia and a Quill award winner.

Smethurst’s Canberra home was the subject of a raid by AFP officers last year, seeking evidence associated with the reporting of proposed changes to national security laws.

In April this year the High Court ruled the search warrant used to raid Ms Smethurst’s home was invalid on technical grounds. However, until today police had not ruled out charging Ms Smethurst.

The AFP also ruled out the use of collected evidence in any further investigations, saying it has now been destroyed.

In a separate case, ABC journalists Sam Clark and Dan Oakes still wait to hear whether they will be charged for their work highlighting alleged war crimes by Australian soldiers in Afghanistan. The ABC offices were raided a day after Smethurst’s home in June last year.

The MPC advocates for the protection of public-interest journalism and whistleblowers to ensure that the Australian public is well informed.