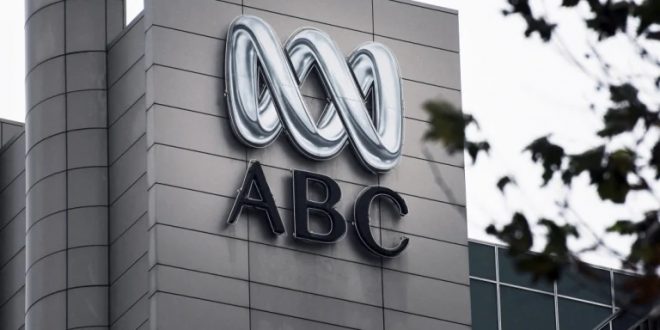 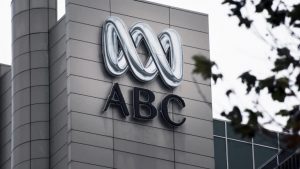 SYDNEY/ KABUL: Australian Federal Police (AFP) officers are raiding the ABC’s Sydney Headquarters over a series of 2017 stories known as The Afghan Files.

The raid comes one day after the AFP executed search warrants on the home of a News Corp journalist who had reported on secret plans to allow government spying. 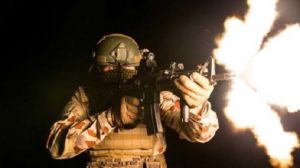 Hundreds of pages of secret defence force documents leaked to the ABC give an unprecedented insight into the clandestine operations of Australia’s elite special forces in Afghanistan, including incidents of troops killing unarmed men and children.

The ABC can reveal that some of the cases detailed in the documents are being investigated as possible unlawful killings.

This comes a day after the ABC revealed the alleged cover up of the killing of an Afghan boy and another alleged incident in which a father and son were shot dead during a raid. 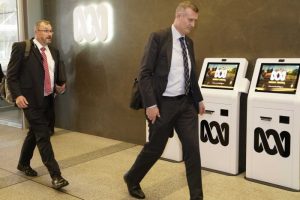 The documents, many marked AUSTEO — Australian Eyes Only — suggest a growing unease at the highest levels of Defence about the culture of Australia’s special forces as they prosecuted a bloody, secretive war against insurgents across a swathe of southern Afghanistan.

One document from 2014 refers to ingrained “problems” within Special Forces, an “organizational culture” including a “warrior culture” and a willingness by officers to turn a blind eye to poor behaviour.

Another document refers to a “desensitization” and “drift in values” among elite Special Air Service soldiers serving in Afghanistan, while others allude to deep divisions between the two elite units which primarily comprise the special forces – the SAS based in Perth and 2 Commando Regiment based in Sydney.

A large proportion of the documents are reports on at least 10 incidents between 2009-2013 in which special forces troops shot dead insurgents, but also unarmed men and children.

The Inspector General of the Australian Defence Force is investigating at least two of the incidents as part of its inquiry into the conduct in Afghanistan of special forces, which includes alleged unlawful killing. 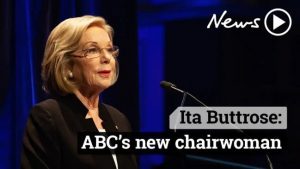 Those two incidents — which both occurred in September 2013 — are the deaths of a man and his six-year-old child during a raid on a house, as revealed yesterday by the ABC, and the killing of a detainee who was alone with an Australian soldier and allegedly tried to seize his weapon.

A report into another 2013 incident in which an Afghan man riding a motorcycle was killed by Australian troops, and a female passenger possibly injured, states that Afghan authorities were becoming increasingly agitated over Australians allegedly killing unarmed civilians, and threatened to stop working with Australians.

The documents also provide fresh details of some notorious incidents, including the severing of the hands of dead Taliban fighters by Australian troops.

The report shows Federal Liberal MP Andrew Hastie, then a SAS officer and commander of the soldier who cut off the hands, immediately expressed alarm about what happened and reported the incident up the chain of command.

The incident also caused tension between the SAS and Australian Defence Force Investigative Service (ADFIS), with the commanding officer of the SAS Regiment writing an angry letter to the head of ADFIS, in which he claimed ADFIS was seeking to charge SAS members over the incident in order to obscure their own culpability in what happened.

Another letter, sent in 2013 by a senior officer of 2 Commando to Chief of Army David Morrison, exposes the rift between the SAS and 2 Commando.

The letter, in response to claims made by SAS Victoria Cross winner Mark Donaldson in his autobiography, said relations between the two units were on a “perilous knife edge” and in “an extremely unhealthy state”.

The most dense and complex documents are those that seek to codify what tests Australian soldiers have to apply before they shoot to kill.

In 2013, sparked by an incident the previous year in which Australians killed two unarmed Afghan men, a series of directives and memos was issued by the Defence Force hierarchy stressing the need to be certain that Afghans were “directly participating in hostilities” before shooting them.

The documents indicate just how difficult this certainty could be to arrive at, particularly regarding ‘spotters’, or Afghans who kept watch and relayed information to Taliban fighters, without necessarily being armed. 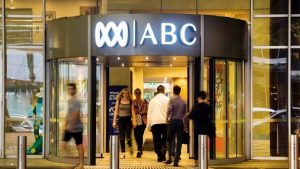 Spotters could be shot for riding a motorcycle in a ‘stop-start’ fashion, talking on a radio or “manoeuvring to gain a tactical advantage”, according to the documents. But as Australia began to step back from operations in Afghanistan, purportedly to allow the Afghan security forces to take responsibility for security in Uruzgan province, an Australian officer hinted that Afghan patience might be wearing thin.

“This shift may require a review of the burdens of proof as they pertain to the necessity of engaging spotters perceived to be directly participating in hostilities,” he wrote after an Afghan man on a motorcycle was shot and killed, but the Australian soldier responsible cleared.

“The necessity of [special forces] to press the tactical advantage of the engagement needs to be weighed against the political disadvantage created by civilian casualty allegations against [Coalition forces] at this stage of the campaign.”