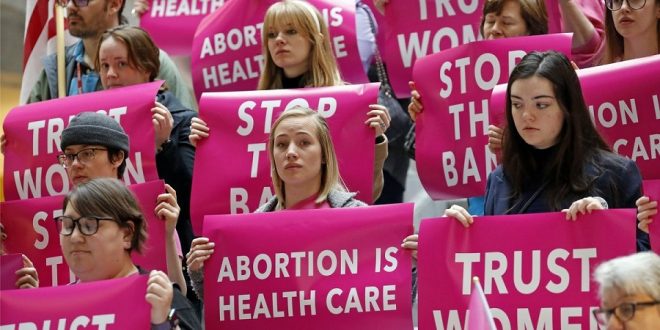 MELBOURNE: Abortion clinics across Australia have had their advertisements on Google blocked for over a week, with no answer from the internet giant as to why.

Providers say they are dependent on Google advertising and have told the ABC website traffic and bookings are down more than 50 per cent since the ads were blocked.

Cigdem Cimenbicer, who runs the Macquarie Street Abortion Clinic in Sydney with her husband, noticed a drop off in enquiries last week and soon realised it was because her paid ads on Google were not showing. 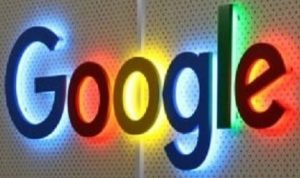 “They (Google) just basically brushed it off and said, ‘ma’am all your ads are fine, everything’s okay, it’s approved, there’s nothing we can do’ — and that was it,” Ms Cimenbicer said.

“Then I started looking to see if I can see other clinics’ ads were being published, and no they weren’t.”

Since the ads were pulled Ms Cimenbicer said bookings had essentially stopped.

“Our bookings are down, our phones are not ringing, the only people who can find us are people who know about our clinic,” she said.

“This is basically censoring anything to do with abortion termination.

The ABC knows of several abortion clinics which raised the issue with Google since last week, but none have received an explanation.

Google has provided a statement indicating there was a ‘temporary issue’ with advertising in Australia, and asserting that the problem has now been ‘fixed’.

The ABC is awaiting further details from the company.

Jacquie O’Brien, the director of Public Affairs and Policy at Marie Stopes, said there had also been a drop in calls to the national support call centre.

“In a sector like abortion care where information is so difficult to find anyway, that has such a significant impact,” Ms O’Brien said. 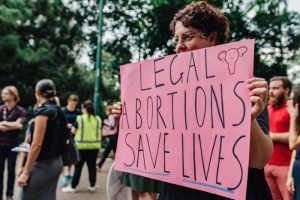 “To block that information actually is really limiting to someone who is trying to find options for an abortion service or what to do when face with an unplanned pregnancy,” she said.

“So if you have a decision by Google where they’re going to start blocking or rejecting ads that are linking to bona fide websites, where you have information that is drawn from medical research, that’s a huge issue.” 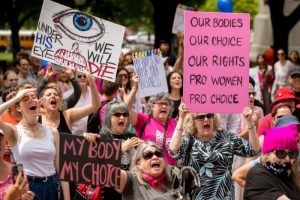 Without an explanation from Google, Ms O’Brien said she can only speculate as to what could be behind the problem.

“What we believe has happened is there’s been changes, in the UK, Ireland and USA around abortion advertising, and Australia seems to be swept up in that,” she said.

Those changes came into effect this month and require abortion providers to be certified before their ads can be shown.

Research Fellow at the University of Technology Sydney Dr Sacha Molitorisz said it is possible those changes have affected the algorithm that determines what ads are shown.

“Really only Google knows, I can’t give any definitive pronouncements about what’s going on,” Dr Molitorisz said.

“I guess part of the issue when it comes to Google, Facebook the major digital platforms is that there’s a serious lack of transparency.”

That has been a point of frustration for Ms Cimenbicer.

“My main concern is how much power a search engine has in Australia, they’re a law on their own,” she said. 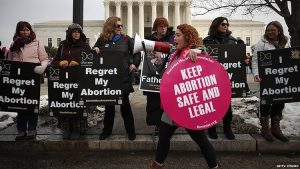 Australia’s consumer watchdog the ACCC has recommended in a preliminary report into digital platforms that a regulatory body be set up to oversee algorithms for advertising and news.

“The suggestion isn’t that algorithms be rendered completely transparent, more that a regulator has some sort of oversight and access into the workings of these algorithms, and this is really contested,” Dr Molitorisz said.

Ms O’Brien said for now providers like Marie Stopes have no way of resolving their advertisements being blocked.

“Unfortunately this is just another incident where Google’s made a decision but there’s no ability for providers like ourselves and many others to speak directly to Google and say, ‘this is actually the implication of what you’ve done, how can we solve this?'” she said.