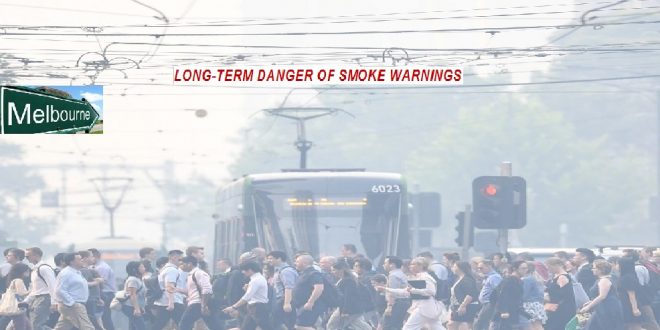 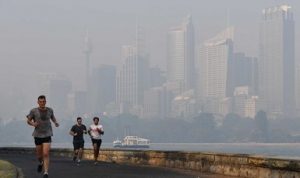 MELBOURNE/ SYDNEY: This summer’s bushfire disaster has already taken 28 lives directly, but countless others could suffer from the health impacts of prolonged exposure to toxic smoke.

Medical experts warn the exposure will lead to future health problems in the longer term, with children and unborn babies particularly at risk.

Australia recorded the worst air quality in the world yesterday as thick smoke stretched from fire-ravaged Gippsland to Geelong.

Vulnerable groups like children, the elderly and those with pre-existing conditions were urged to stay inside but experts now warn the ‘mixed bag’ of toxic smoke poses a danger to everyone. 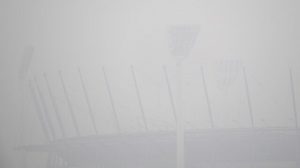 Doctors say the smoke is “toxic” after picking up other forms of pollution like diesel and allergens as it blows from bushfire areas.

“Although it started as wood fire smoke, it actually picks up other particles along the way,” Associate Professor Lou Irving said.

“In Melbourne, you can have diesel and pollens attaches to it – it’s a mixed bag – potentially more irritable than pure wood fires.”

He says if the small particles reach an individual’s lungs or blood supply it could have lasting health effects. 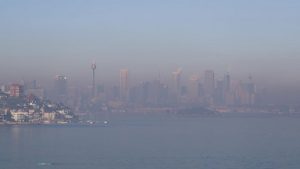 For those on the fire ground for 60 days or more, it’s possible they may develop chronic bronchitis, he added.

Mallacoota-based doctor April Armstrong said the smoke on Tuesday was some of the worst since the fires hit.

“Now with the wind change we are getting the smoke back in. We are still getting fires here. Not just new smoke but old smoke too,” she said.

Dr Armstrong is coordinating a team working around-the-clock at Mallacoota Medical Centre, as local doctors keep an eye on unstable patients in the Victorian town.

Victorians are encouraged to keep windows and door shut, set their air conditioner to re-circulate and keep pets and their bedding inside. 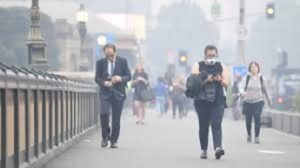 The smoke in Sale hampered aircraft taking off with medical supplies to land in Mallacoota, she said.

“More staff come in and out all the time. We are pretty good we have not run out of anything,” she said.

But with five times as many patients for the month, supplies of hand towels and sanitiser are getting low.

Blood and skin samples still need to get out too, she added.

There are 16 fires going in Victoria and 1.4 million hectares burnt, killing four men and destroying 353 homes and 548 other structures. 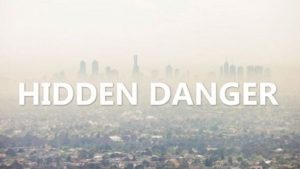 Smoke from those fires and blazes in NSW have created terrible air quality across much of the state, setting off fire alarms and delaying parts of the Australian Open.

More than 110 breathing-relating calls were made to Ambulance Victoria between midnight to 11am, while metropolitan firefighters responded to 220 false alarms since 10pm Monday.

One of the four men killed in Victoria’s fires, Mat Kavanagh, was farewelled on Tuesday in a funeral at Alexandra.

A guard of honor was formed on the main street in Alexandra as the hearse drove past carrying the 43-year-old Forest Fires Management worker who died in a crash on his way to the fires. A driver has been charged.