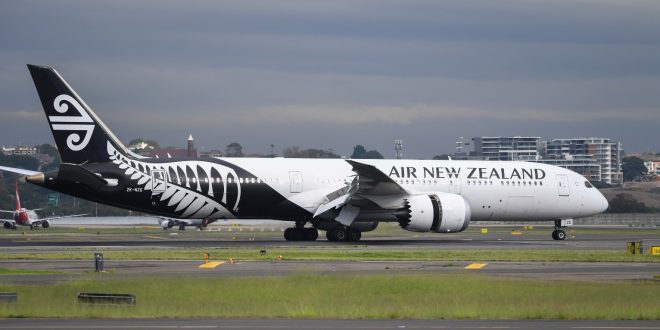 CANBERRA/ WELLINGTON: Australian and New Zealand residents will be able to travel between the two nations without having to quarantine from 19 April. 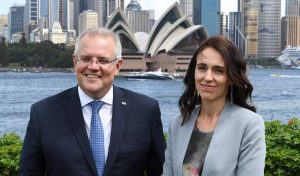 Since October, New Zealand travelers have been allowed to enter most Australian states without quarantine, though this had not been reciprocated.

Both nations have since contained COVID outbreaks and kept infection rates near zero.

The countries shut their borders in March last year and brought in compulsory quarantine for returning nationals.

When outbreaks have emerged, both Australia and New Zealand have instated snap lockdowns to halt the virus from spreading.

Ardern praised such aggressive responses as key to opening the travel bubble.

“I cannot see or point to any countries in the world that are maintaining a strategy of keeping their countries completely COVID-free, whilst opening up to international travel between each other,” she said. 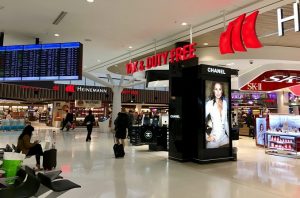 “That means that, in a way, you know, we are world-leading.”

Australian Prime Minister Scott Morrison welcomed Ardern’s decision, while noting that his country’s border had been open to New Zealanders for close to six months already.

“We have ensured that both our countries have… not suffered the same types of virus impacts that we have seen in so many other countries,” he said.

“The fact that we can now combine again will mean more jobs, will mean people reunited.”

Australia has recorded 909 deaths since the pandemic began, while New Zealand has reported 25.

New Zealand will bring in “green zone” conditions similar to those that its citizen’s face entering Australia.

Passengers travelling to New Zealand will be required to have spent the 14 days before the flight in Australia only. Airline crews must have only worked on low-risk routes. 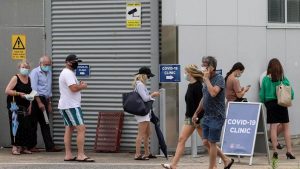 Those with cold or flu symptoms will not be allowed to travel, and all passengers must wear masks and give details to New Zealand authorities of where they will be staying.

Ardern warned that travel arrangements could change “if there is an outbreak” – similar to how Australia has on two occasions’ briefly halted travel from New Zealand but she said New Zealand would view cases in Australia “as a region of our own when making decisions on restrictions”.

If multiple cases of an unknown origin emerged “we would likely suspend flights for a set period of time”, she added.

Other conditions may be brought in too, including pre-departure testing for people from affected areas.

“These precautions are all part of our preparation to keep COVID out,” she said. 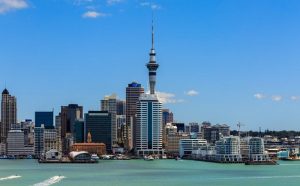 “Both countries have had border incursions and I know neither one of us wishes to export COVID to the other country.”

About 1.5 million Australians used to visit New Zealand annually prior to the pandemic – about 40% of that nation’s international visitors.

Ardern said she expected most travelers taking early trips would be going to see family and friends – but added the upcoming ski season would also be an attraction.

Australia’s national carrier Qantas said it would resume 122 return flights to New Zealand per week once the bubble came into operation.

This travel bubble is believed to be the second in the world, after one opened up between the islands of Taiwan and Palau last week.