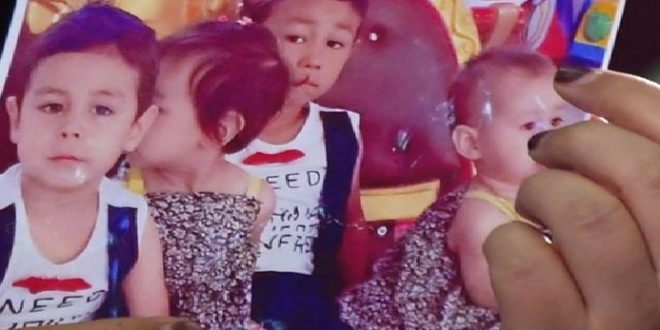 CANBERRA/ BEIJING: The Australian government has called on China to allow an ethnic Uighur mother and son to leave the country, following a public plea from the child’s father.

Rights groups say China is holding about a million Uighurs and other Muslims in detention camps. China says they are “vocational training centres”.

Sadam Abudusalamu, an ethnically Uighur Australian, has called for his wife and toddler son – whom he has never met – to be allowed to join him in Sydney.

China has not commented on the request. 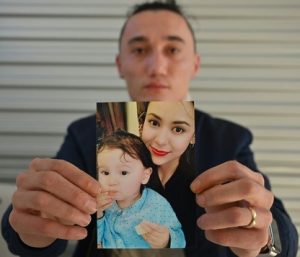 The 29-year-old man has spent months campaigning to be reunited with his family, but did not reveal his identity until this week – when he gave an interview on public broadcaster ABC.

Since then, Abudusalamu said his wife had been briefly detained and released by Chinese authorities in the far western region of Xinjiang.

On Wednesday, Australian embassy officials in Beijing formally requested that Ms Wumaier and Lutfy be permitted to come to Australia.

Abudusalamu told the BBC he felt positive about Australia’s diplomatic efforts, but “as a father and husband I still need more”.

He said that included his hopes for Australian and Chinese ministers to talk directly, and for Australian officials to be given access to his son in the city of Urumqi.

Before he made his identity public, Abudusalamu said he feared that his son could be placed in state care and adopted by another family if he remained in China. 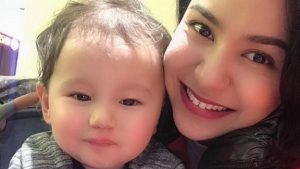 He and Ms Wumaier were childhood sweethearts who married in Xinjiang in 2016 after he had sought asylum in Australia and spent years living there.

The letter cited reports of “large-scale places of detention, as well as widespread surveillance and restrictions, particularly targeting Uighurs and other minorities in Xinjiang”.

China has consistently rejected such allegations and argues it is trying to combat extremism in the region.

Australian Foreign Minister Marise Payne said her nation did not have consular access to Ms Wumaier because she was a Chinese citizen. 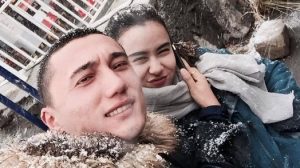 Nasir Ahmed Advocate, a world renowned legal and immigration expert told PMI that, the United States of America (USA), Canada, United Kingdom (UK, Italy, Belgium, France, Holland and many other countries even Australia are being changed their migration policies because of the reporting of world media particularly Indian and Pakistani media regarding the truthiness faced by expatriates all over the world otherwise, the above countries follow some strict and stern rules for migrants.

He appreciated Australian government over the issue of Abudusalamu and hoped that Australia and other countries will treat immigrants as human beings and decide their pending cases as soon as possible on humanitarian grounds in the interest of social justice.

Post Views: 9
2019-07-17
admin
Previous Iran’s Missile Program could be up for negotiation with US: Zarif
Next US House condemns Trump attacks on congresswomen