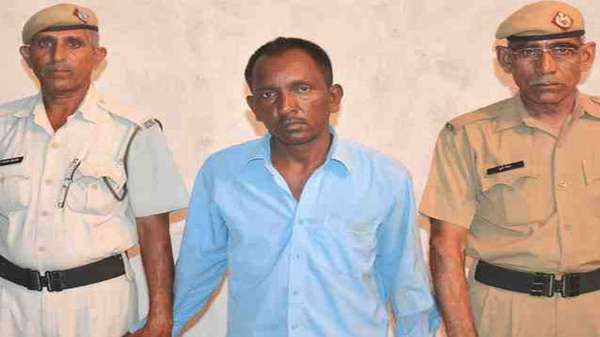 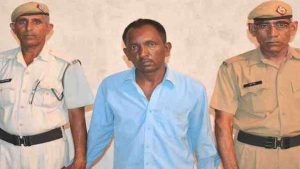 New Delhi: The Central Bureau of Investigation (CBI) on Tuesday summoned a relative of bus conductor Ashok Kumar, who has been arrested for the murder of a young school student in Gurgaon.
Kumar’s maternal uncle O.P. Chopra was summoned after the agency obtained audio clips in which he is heard saying: “We will put it on the school authorities. Let the situation mellow down.” The audio clips went viral on the social media.
Pradhuman, a Class 2 student, was found murdered in the Ryan International School in Gurugram on September 8. Chopra is also heard telling a relative of the juvenile arrested on November 7 for allegedly committing the crime: “Let me get my nephew released first, after that we will find a way for you and put the whole blame on the school authorities.”
The case had earlier led to the arrest of conductor Kumar. Haryana Police insisted that he committed the murder. Kumar is still in jail despite the arrest of the other school student.
2017-11-21
admin
Previous IAS Officer Sexually Exploits Woman With Fake Promises, Arrested
Next Speeding Car Hits Stationary Lorry, 4 Of A Wedding Party Killed kedIn