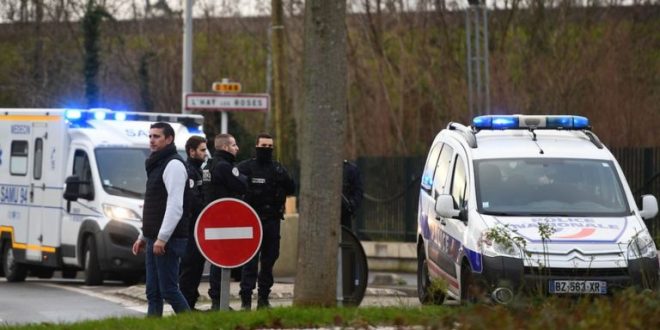 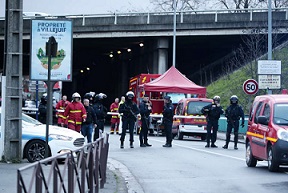 PARIS: One person has died and several others have been injured after a knife attack in a suburb of Paris.

A man stabbed a number of passers-by in Villejuif, about 8km (5 miles) south of the French capital, on Friday.

The attacker was chased by police after reportedly targeting people in a park. The motive for the attack is not clear.

The attack took place at about 14:00 local time (13:00 GMT) and the targets appear to have been chosen at random. 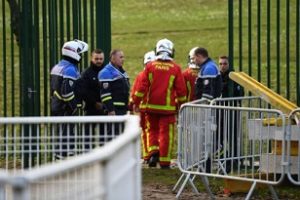 Police have advised people to avoid the area near to the Hautes-Bruyères Park.

French counter-terrorism prosecutors are assessing the scene and authorities are trying to identify the attacker. Police said they were interviewing several witnesses.