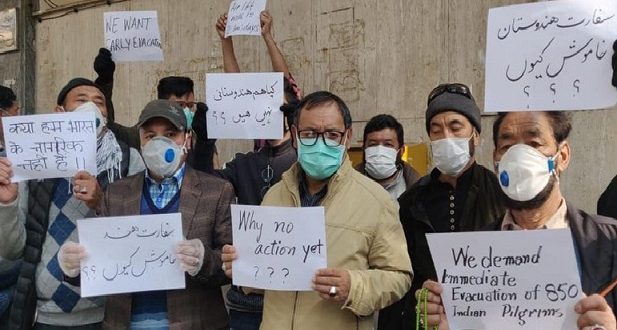 CANBERRA/ NEW DELHI/ TEHRAN/ HYDERABAD: Syed Najaf Ali Shoukat (NAS), an international renowned journalist and the President of the Markazi Anjuman Matami Grouhan Hyderabad Telangana State has valued the steps of central government towards 1142 pilgrims in Iran especially in Qom and other cities to bring them back while, he demanded Prime Minister Narendra Modi for more than 280 Indian pilgrims those are waiting for their return to homes but because of coronavirus epidemic neither they are allowed to leave Iran nor anywhere else hence they are facing harsh issues and their families are very much worries about their wedged in Iran.

Shoukat further requested Modi to take personal interest on humanitarian basis and issue specific directions to concerned authorities in this regard.

The pilgrims brought back from Iran had the symptoms of COVID-19 and were tested for the same and kept under quarantine center. 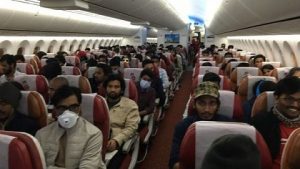 If some reports are to be believed, the other 280 Indian Pilgrim have been tested positive for coronavirus and if it is true then the Indian embassy in Iran to provide them medical aid and all other  facilities.
Around 1,500 Indian citizens stranded in Iran due to the COVID-19 pandemic are growing more desperate by the day to return home.

They are mostly fishermen and workers who are fast running out of essential supplies and are using all means possible to seek the Indian government’s attention and help.

Largely hailing from the Indian states of Tamil Nadu, Kerala, and Gujarat, the fishermen and workers are stuck in Iran’s Hormozgan province, bordering the Persian Gulf and the Gulf of Oman while hundreds others are also in Iran on pilgrimage.

They posted videos on social media, which have garnered thousands of views, urging the Indian government to “rescue” them from the “scary situation”. 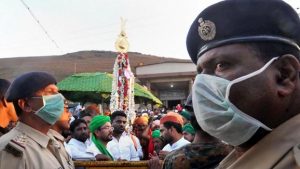 “For weeks now, we have been waiting anxiously to be screened for the virus or to be evacuated but we are still being asked to wait; how long do we have to wait”, they asked.

In the city of Qom, the epicenter of the outbreak in Iran, around 280 Indian pilgrims have tested positive for COVID-19.

They, however, doubt the accuracy of the testing kits and are exasperated by the lack of help from the Indian Embassy.

“Firstly, we still do not know whether we are infected or not and if we are, why is the Indian Embassy not paying any attention to our medical care, food, and other needs. We have even run out of money,” a pilgrim told PMI from his hotel in Qom, located 160 kilometers south of the capital Tehran. 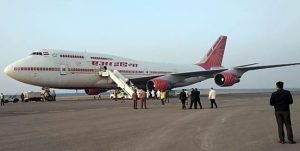 As the outbreak worsened in Iran, New Delhi blocked all flight operations of Iranian carriers Mahan Air and Iran Air.

However, unlike many other countries, the Indian government refused to send its official carrier Air India to Iran to evacuate Indian nationals, except for one flight.

Over the past two weeks, more than 800 Indian students and pilgrims have been evacuated on Mahan Air flights.

The last flight went on March 28, after which operations were again suspended.

Last week, an Indian activist filed a plea in the country’s Supreme Court for the evacuation of citizens stranded in Iran.

In response to the court’s consequent notice, India’s Foreign Ministry said on Wednesday that the government “attaches high importance to safety and well-being of the Indians stranded in Iran” and continues to work to “facilitate their expeditious return.”