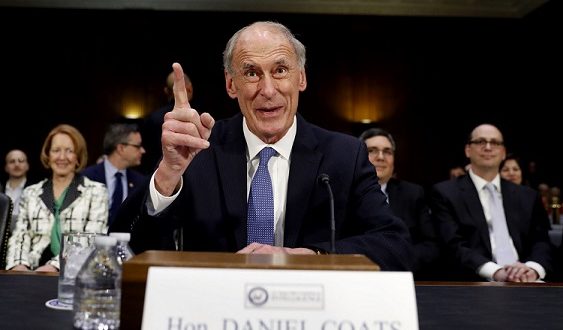 WASHINGTON: The US Director of National Intelligence, Dan Coats, has become the latest high-profile figure to leave the Trump administration. 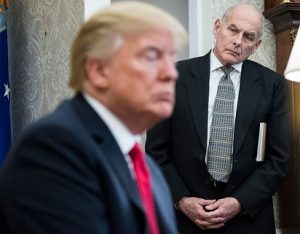 President Donald Trump tweeted Coats would step down in mid-August and that he would nominate the Texan congressman John Ratcliffe to replace him.

He said Ratcliffe would lead and “inspire greatness for the country” he loved.

Coats and Trump have often been at odds over Russia and North Korea.

In January the president called his intelligence chiefs passive and naive in their assessment of the threat posed by Iran. 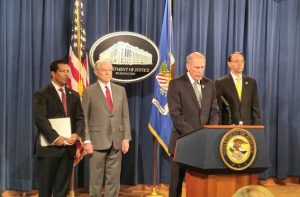 A year ago, Coats laughed in surprise when he heard that the US president was going to meet Russian President Vladimir Putin for a summit in Finland.

“That’s going to be special,” said an amused Coats, when he was told the news at a public event.

He later apologized for his reaction, saying “my admittedly awkward response was in no way meant to be disrespectful or criticize the actions of the president”.

Sources told PMI that the Intelligence Chief has resigned over the conflict between Iran and America while Dan was not happy and satisfy with Trump policy against Iran and the reason caused for Dan resignation. (Int’l News Desk)