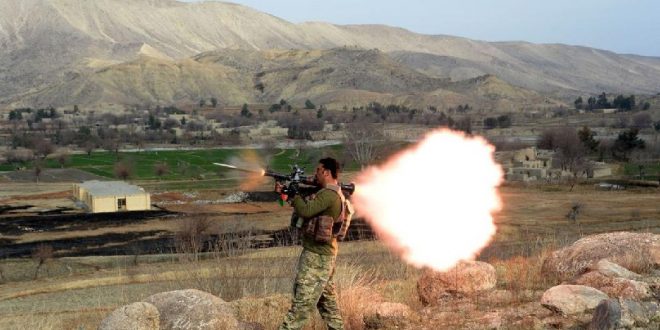 ‘American and Afghan troops fired on each other’ 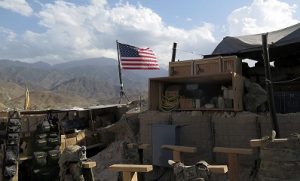 KABUL/ ISLAMABAD/ WASHINGTON: The American and Afghan troops have come under direct fire in eastern Afghanistan, and there are reports of casualties.

American officials said it is not clear whether militants in Afghan uniforms attacked the US forces in Nangarhar province or whether there was an argument between the allies.

An investigation is now under way.

Some 13,000 US troops remain in Afghanistan after the US intervention to oust the Taliban following the 11 September 2001 attacks.

Several US service personnel were injured or killed in Saturday’s incident; a US official was quoted by the Associated Press as saying. 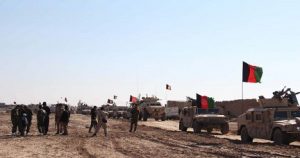 During a visit to American troops in Afghanistan last November, US President Donald Trump pledged to “substantially” reduce troop numbers.

The Taliban now control more territory than at any point since they were ousted in 2001.

Peace talks between the US and the militants have stalled in recent months.