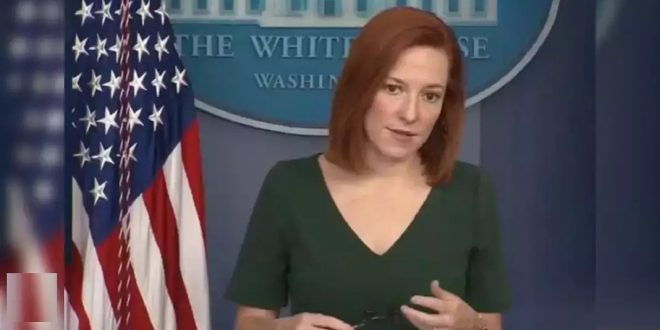 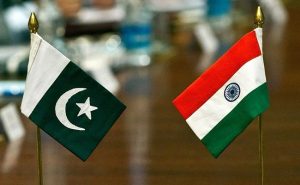 WASHINGTON/ NEW DELHI/ ISLAMABAD: The United States has welcomed the joint statement of India and Pakistan to strictly observe all agreements on ceasefire along the Line of Control and other sectors, saying it is a positive step towards greater peace and stability in South Asia.

White House Press Secretary Jen Psaki also said at her daily news conference on Thursday that the Biden administration remains closely engaged with a range of leaders and officials in the region, including those in Pakistan.

“The United States welcomes the joint statement between India and Pakistan that the two countries have agreed to maintain strict observance of a ceasefire along the Line of Control starting on February 25th,” Psaki said. 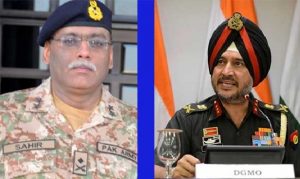 is in our shared interest and we encourage both countries to keep building upon this progress,” she said when asked about the joint statement that announced India and Pakistan have agreed to strictly observe all agreements on ceasefire along the Line of Control in Jammu and Kashmir and other sectors.

Asked if Islamabad is doing enough in the fight against terrorism, she said, “But in terms of an assessment of that I would point you to the State Department or the Intelligence Department.”
The joint statement issued in Islamabad and New Delhi said the Director Generals of Military Operations (DGMOs) of the two countries held discussions over the established mechanism of hotline contact and reviewed the situation along the LoC and all other sectors in a “free, frank and cordial” atmosphere. 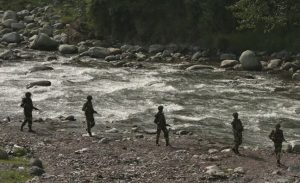 “In the interest of achieving mutually beneficial and sustainable peace along the borders, the two DGMOs agreed to address each other’s core issues and concerns which have propensity to disturb peace and lead to violence.

“Both sides agreed for strict observance of all agreements, understandings and cease firing along the Line of Control and all other sectors with effect from midnight of February 24/25,” the joint statement said.

The two sides also reiterated that existing mechanisms of hotline contact and border flag meetings will be utilised to resolve any unforeseen situation or misunderstanding, it added. (Int’l Monitoring Desk)