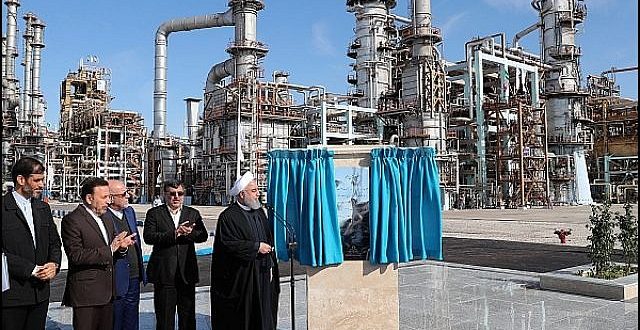 WASHINGTON/ TEHRAN: The United States of America (USA) has decided to end sanctions waivers allowing Russian, Chinese and European firms to continue work at certain Iranian nuclear sites, a US official and another source familiar with the matter told the Reuters News Agency on Wednesday. 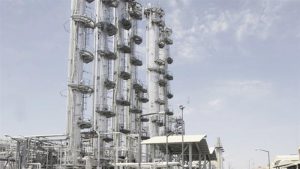 The decision, first reported by the Washington Post, seemed designed to tighten the US “maximum pressure” policy against Tehran since Washington pulled out of the Iran nuclear deal two years ago. That deal had provided Iran with relief from economic sanctions in return for curbs on its nuclear program.

The sources, who spoke to Reuters on condition of anonymity, said the move applied to Iran’s Arak heavy water research reactor, the provision of enriched uranium for its Tehran Research Reactor and the transfer of spent and scrap reactor fuel abroad.

However, the sources said the US would provide 60 days to wind down international activities – which were designed to make the Iranian nuclear programme less capable of producing weapons – at the sites.
They also said it would extend for 90 days a waiver allowing international support for the Russian-built nuclear reactor at Bushehr.

It was not immediately clear why Washington had decided to scrap the waivers, which it repeatedly extended after pulling out of the nuclear deal on the argument that such projects were aimed at making Iran’s nuclear programme less capable of producing weapons.