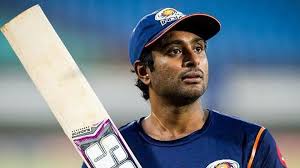 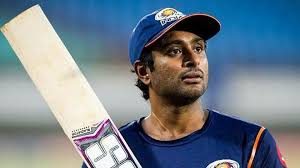 Hyderabad,  Team India cricketer and Hyderabad Ranji captain Ambati Rayudu has been handed a two-match suspension for breaching the Board of Control for Cricket in India’s (BCCI) code of conduct during the Syed Mushtaq Ali Trophy match against Karnataka on January 11.
In a statement on Wednesday, the BCCI stated that Rayudu was barred from participating in the first two matches for Hyderabad in the upcoming Vijay Hazare Trophy. Rayudu pleaded guilty. The charge was leveled by on-field umpires Abhijit Deshmukh, Ulhas Vithalrao Gandhe and third umpire Anil Dandekar. The incident took place during Hyderabad’s two-run defeat to Karnataka.
Before the start of the Hyderabad innings, the on-field umpires accepted an appeal from Karnataka skipper Vinay Kumar and revised the target to 206 runs from 204. This irked Rayudu, who protested before the officials, insisting that the target should remain at 204.