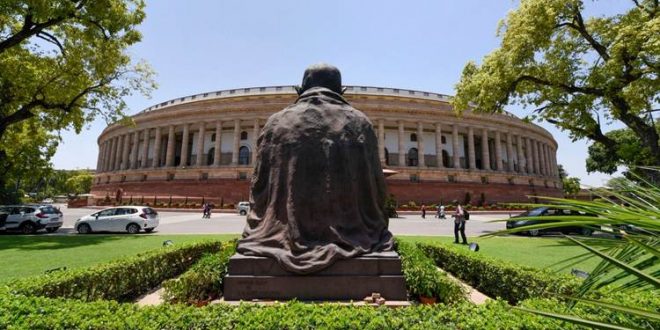 All-party meeting held in New Delhi ahead of Parliament session 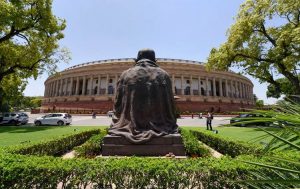 An all-party meeting was held in New Delhi today ahead of the Parliament session beginning tomorrow.

During the meeting, the government sought the support of Opposition parties to ensure smooth functioning of both the Houses.

Briefing media after the over two-hour long meeting, the Parliamentary Affairs Minister said, the Prime Minister will hold a meeting with all party Presidents on the 19th of this month on the issue of One Nation, One Election. He said Mr Modi will also meet all the MPs on 20th. Mr Joshi hoped this session of Parliament will be productive.

Besides Triple Talaq Bill, the bills likely to be introduced in the session are the Central Educational Institutions (Reservation in Teachers Cadre) Bill and Aadhaar and Other Laws (Amendment) Bill 2019.

The session will continue till the 26th of next month. President Ram Nath Kovind will address the joint sitting of both the Houses on Thursday. The Budget will be presented on the 5th of next month.