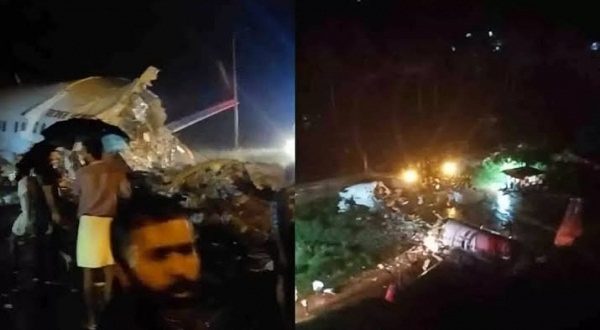 KERALA/ NEW DELHI: An Air India Express plane with nearly 200 people on board has crashed at an airport in the southern state of Kerala, Indian media reports. 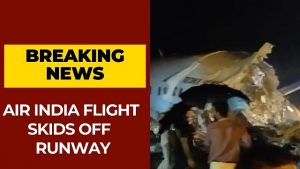 The aircraft, en route from Dubai, skidded off the runway at Calicut airport upon landing, reports say.

Rescue operations are under way, with emergency services at the scene.

It is not yet clear if there are any casualties. Images on social media appear to show an aircraft broken in two pieces.

The incident happened at around 19:00 local time (14:30 BTS) amid heavy rainfall in the region.

There has been flooding and landslides, as India’s monsoon season reaches its peak.

This breaking news story is being updated and more details will be flashed shortly. (Int’l Monitoring Desk)