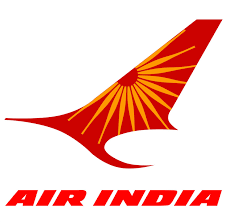 Air India Assures to Resume Services in AP from Oct 27

Amaravati, Oct.15 (PMI): Air India   will resume it’s flight services in Andhra Pradesh from October 27. Air India Chairman Ashwani Lohani has conveyed this in a letter he has addressed to YSR Congress Party MP Vijayasai Reddy, on Tuesday. Lohani   added that it will also extend its service to other major cities in the state.

As Air India had canceled some flights operating in Andhra Pradesh in different routes, last July, the Parliamentary Standing committee chairman, Vijayasai Reddy met Lohani and requested him to resume all services. The YSRCP leader also addressed a letter to the AI Chairman to start new flights on various routes.       Vijayasai Reddy has thanked Air India for its decision which will be convenient for passengers from  the state.