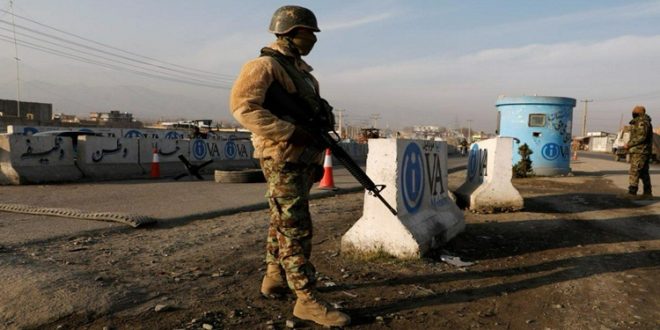 The province has been a stronghold of the terror group. He said, two local IS leaders were among those killed.

However, the terrorists’ media arm, the Aamaq news agency, claimed that the group repulsed a joint Afghan-US operation in the area. The remoteness of the area makes it impossible to independently investigate conflicting reports.

The Taliban have been carrying out repeated attacks targeting Afghan forces despite stepped-up efforts by the United States to find a negotiated end to the country’s 17-year war.

The relentless violence and deteriorating security battering Afghanistan come when President Donald Trump is considering withdrawal of 7,000 US soldiers in the summer.