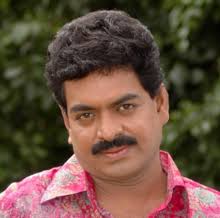 Hyderabad, : The Cyberabad police on Tuesday took Tollywood Actor Shivaji into custody while he was trying to escape to America from Shamshabad International airport. The arrest was effected following a tip-off by the Airport security officials.

The police said they took Shivaji into custody in connection with Alanda media case. Former CEO of TV9 V Ravi Prakash is principal accused in the case. Police said they had issued a lookout circular against Shivaji to prevent him from leaving the country. The actor was taken to Cyberabad police headquarters. They are likely to issue fresh  notices to Shivaji and direct him to appear before police on July 11.