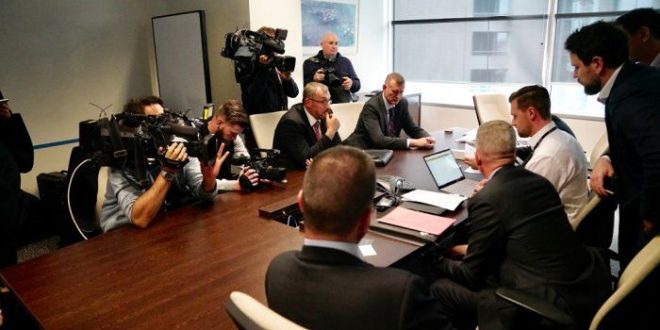 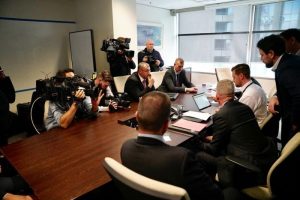 MELBOURNE/ SYDNEY: ABC Managing Director David Anderson said it was “highly unusual for the national broadcaster to be raided in this way”.

“This is a serious development and raises legitimate concerns over freedom of the press and proper public scrutiny of national security and Defence matters,” he said.

“The ABC stands by its journalists will protect its sources and continue to report without fear or favour on national security and intelligence issues when there is a clear public interest.” 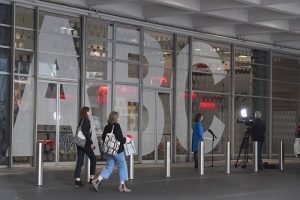 “This was outstanding reporting … it was clearly in the public interest and sometimes difficult truths have to be told,” he said.

Morris, the ABC’s Director of News who is named in the warrant, said “journalism is not a crime”.

“Our journalists do a really difficult job, I’m proud of what they do, they do it in the public’s interest,” he said.

“Stand up and be proud of it and continue to act in the public’s interest knowing the stories you tell and the service you provide the community is a vital one for our democracy.” 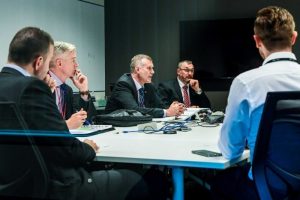 Media, Entertainment and Arts Alliance President Marcus Strom described the raids as “disturbing” considering they have taken place so soon after a federal election.

“It should chill the public as well as journalists,” he said.

“This is not really about journalism and journalists. At the end of the day it’s about the general public and its democratic right to know what the Government is doing.

“These raids are all about intimidating journalists and intimidating whistle blowers so that mistakes made by the Government, including potential crimes, by the military, remain covered up, remain secret, and don’t fall in to the public domain.”