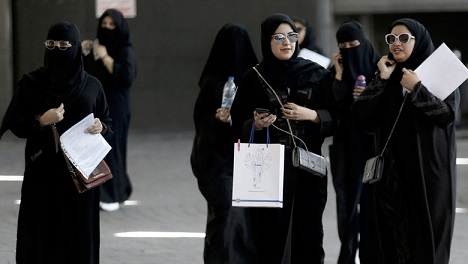 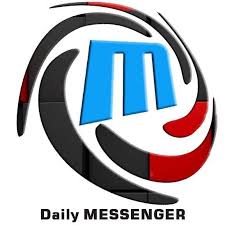 RIYADH/ MELBOURNE: In continuation of the violations of human rights particularly world most barbarian oppressions on Shia Muslims, women and children, aged, ill and disable persons under the direct supervision of Aal-e-Saud (regime/rulers) in Kingdom of Saudi Arabia (KSA) and as per an open plan of Shia genocide through ISIL/ Daesh, al-Qaeda, LeJ, SSP, JUI, JUP, JeI, TTP,  and many other national and international terrorist networks not only across the country but also worldwide indirectly which has already been revealed as state terrorism of KSA which have been highlighting since a long through the reporting and exclusive stories of world’s only English daily known as Messenger and India’s leading news agency known as PMI and on the basis of above media reporting, the present rulers of KSA would have had either change their policies or ultimately surrendered their all anti-Shia activities openly because of perfect, in-time and instant reporting of above media outlets and in this connection the country’s regimes would also have to take some steps in this regards but just to show off as drama and planned strategy like the independence of women, protection of citizens, statements against above terror set-ups to save themselves and any expected action against UNO or other world organizations.

Despite the above facts and beside the contribution of both above media outlets, the citizens of KSA have been started to get some relieves during the last three years and if the said reporting of above media groups remains continue in future, some more changes would definitely be arisen while the days are not for away then the people will get independence with present KSA’s rulers, sources, experts, researchers, victims and historians claimed. 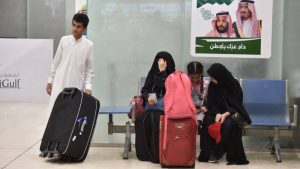 According to the reports highlighted by world media, the women in Saudi Arabia can now travel abroad without a male guardian’s permission, royal decrees say.

Under the new rule announced on Friday, women over the age of 21 can apply for a passport without authorisation from a male guardian.

All adults can now apply for a passport and travel, putting women on an equal footing to men.

They also cover employment regulations that expands work opportunities for women. Under the rule, all citizens have the right to work without facing any discrimination based on gender, disability or age. 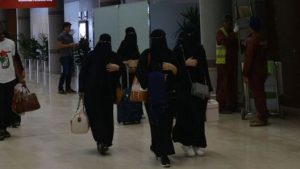 Until now, Saudi women have had to seek permission from a male guardian – a husband, father or other male relative to obtain a passport or travel abroad.

Saudi Arabia’s ruler Crown Prince Mohammed bin Salman has eased restrictions in the country such as a ban on women driving as part of a big push to open up the country.

In 2016, he unveiled a plan to transform the economy by 2030, with the aim of increasing women’s participation in the workforce to 30% from 22%.

However there have been several high profile cases of women seeking asylum in countries such as Canada, citing claims of gender oppression. 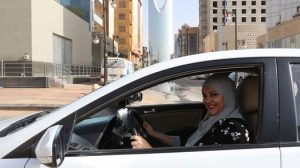 In January, Canada granted asylum to 18-year Rahaf Muhammad al-Qunun. She fled Saudi Arabia and tried to escape to Australia. She ended up in a stand-off in an airport hotel room in the Thai capital Bangkok, where she appealed for international help.

International rights groups have often claimed that women are treated as second class citizens in the country.