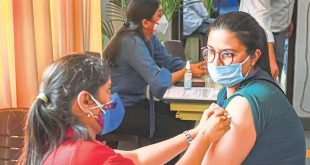 Tamil Nadu, 23 Jul: The Tamil Nadu, police have arrested a 65 years Pakistani National near Ramanathapuram on charges of forgery, who travel without a valid passport and alleged links with drug mafia. The Pakistani National 65-year old accused is identified as Mr Mohammed Yunus from Jodia Bazar area of Karachi. Police sources told AIR News that he has entered first in Srilanka   and then reached Pudukkottai coast in Tamil Nadu by boat. Later, he had travelled to Yerwadi in Ramanathapuram district from where he was arrested based on a tip off. Inquiries revealed that he came with the intention of smuggling narcotics. The police said he was having   a forged Aadhaar card. The accused has been booked under various provisions including forgery and impersonation. Sleuths of the state Q-Branch, CB-CID, Serious Crime Squad and different central security agencies grilled the accused and later remanded to judicial custody. Further inquiries are on. 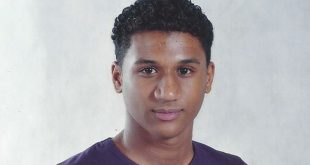