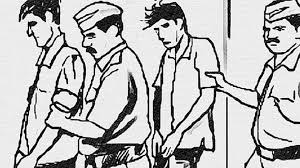 A rowdy sheeter Venugopal beat the students in Kamareddy: TPCC 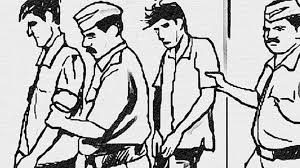 Speaking to the media here on Saturday, Shabbir and Ravi questioned TRS leaders to tell whether they don’t have shame to make the rowdy sheeter to beat the intermediate students. They alleged that the police were shifting Kodandaram to several police stations after arresting him. Asking the police not to play to the tunes of Chief Minister K Chandrasekhar Rao, they said that the state government made CCS SI Ravinder as scapegoat in Nerella incident.

Post Views: 0
2017-08-12
admin
Previous In-charges will not do miracles and is possible only with local leadership: Kuntia
Next Marri faults KCR for not achieving national status to single project