53 years woman murdered in her house in Lajpat Nagar 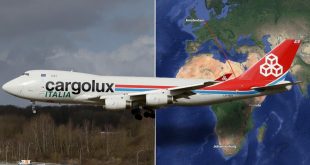 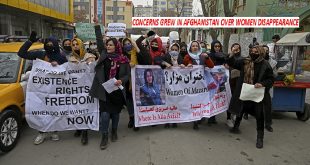 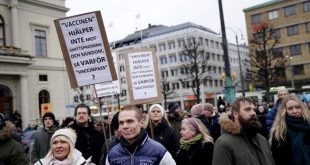 NEW DELHI: A 53-year-old woman was found murdered in her house in Lajpat Nagar IV in south-east Delhi on Tuesday evening. Police said that robbery appeared prima facie to be the motive for the crime since goods worth over Rs 10 lakh were discovered stolen from the house.
The incident is believed to have taken place a little after 11am when two armed youths entered the house of Sarita Jain in the National Park locality in Lajpat Nagar. Her husband Manak Lal and son Ankit were not at home at the time of incident. There were, however, two servants present in the house. Of the two, Roshan and Rajan, the former is missing and is considered the prime suspect.
“We have registered an FIR at Amar Colony police station and identified the main suspect too,” said Romil Baniya, DCP (Southeast). Eight teams have been formed to arrest the three men. Police invoked Indian Penal Code Section 302 (murder) and 397 (robbery with attempt to cause death) while filing the case. Roshan had been hired 15 days ago from a placement agency, whose role is also being investigated.
Police surmise that the two men who came to the house were in league with Roshan. After making a friendly entry, they encountered Rajan, whom they overpowered. Rajan later told the cops that the duo taped his mouth and tied him to a chair. At this point, Jain came to find out the cause of the commotion in the living room
Post Views: 176
2017-07-12
admin
Previous Mumbai Crime: Man’s flat burgled while he sneoozes in other home
Next police have registered a case of robbery. Maharani Bagh -Delhi 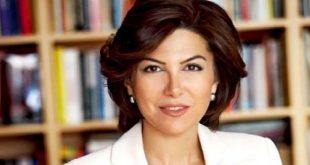