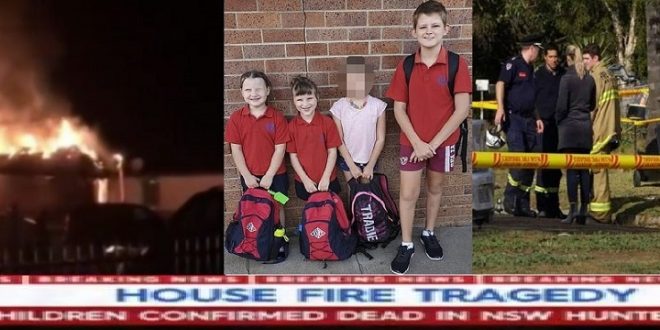 3 including twin burned in Sydney, mom with 4th baby hurt

SYDNEY: Two five-year-old twin girls, Matilda and Scarlett Rinkin, were taken to Singleton Hospital but could not be saved and the body of their 11-year-old brother was later found inside the house.

Their 31-year-old mother and an eight-year-old girl were rescued from the house by neighbours. 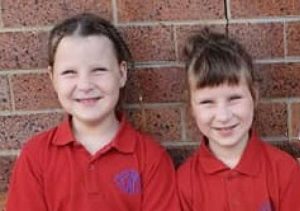 Police praised the efforts of the local residents for saving two lives.

“I would like to emphasise the heroic nature of the four residents in the nearby vicinity who tried to assist the people inside the house … and importantly got the mother and (daughter) out,” Superintendent Chad Gillies said.

Commenting on the scenario, experts questioned over the performance of police as well as rescue services of Australia. 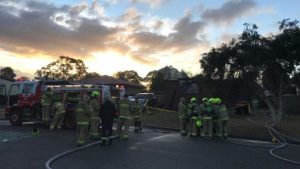 Talking to Messenger some of Pakistani firefighters, Australian specialists, Indian volunteers and many other rescue workers criticized on the worst performance of NSW police and fire-brigade department and recorded their severe grievances over the said incident occurred in a developed and civilized country unluckily known as Australia.

They said much more along with suggestions and recommendations but Messenger don’t want to publish it because when Aussies authorities do not ready to consider Messenger as well as its news then Messenger doesn’t need to publish the details with are directly concerned with organizations, departments, authorities, officials, government policies, so-called rules and regulations etcetera while the details are not associated with readers’ interest.

The house in Brittliffe Close was well alight when police arrived about 3.30am, with screaming, the sound of smoke alarms and glass breaking waking neighbours.

Brock Forbes was one of many locals who were already at the house, trying to douse the blaze with hoses. 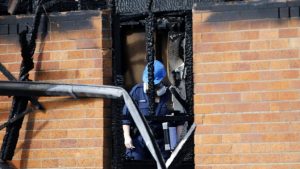 “Me and my family just woke up from a big bang and [we heard] just smashing and screaming so we ran out and grabbed the hose,” he said.

“I was trying to put the fire out and trying to save them and firefighters came and got it under control.”

Firefighters said the extreme heat from the fire forced crews into defensive mode, which meant they were forced to fight the blaze from the outside.

“Unfortunately no further internal firefighting operations could continue due to the intensity of the fire and the risk of the structure collapse,” Superintendent Joshua Turner said. 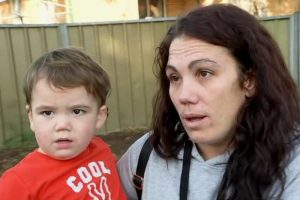 However, firefighters were able to enter the house through the windows of two bedrooms and remove two children.

Superintendent Turner said there was a combustible fireplace at the front of the house and investigations will look at whether that was a contributing factor to the blaze.

“In these winter months, heating appliances are quite prominent in fire causes,” he said.

The tragedy is expected to have a strong ripple effect through the tight-knit community of Singleton, which has a population of around 22,000.

Local resident Rebel Maskey said she hoped counselling services would be on offer, especially for children.

“All the kids play with everybody so it’s going to affect them all,” she said. 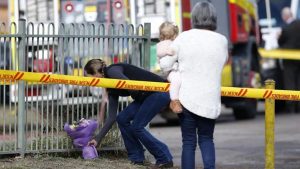 Ms Maskey said her cousin, who was on the scene early, was “distraught”.

The deaths will “tear at the heart of Singleton”, said Superintendent Gillies.

“We’re all in this together,” he said.

Superintendent Turner said all firefighters who worked on the blaze were locals.

“So this isn’t just a matter of finishing the job and moving on — there’s going to be a lot of ongoing work and ongoing support that’s needed.”