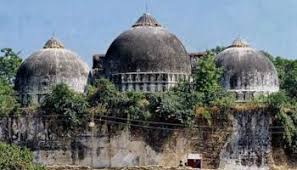 Hyderabad: For the first time in the country, a 100 crore Ramanama 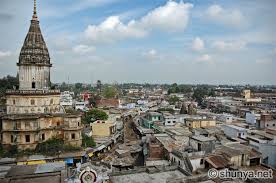 japam and Viswasanthi yagam will be organized by NRI-Hindu and Bharata Brahmana Samsthan Brahmana Bhavan (VHP) fromOctober 5 to 15 at Karasevakpuram, Ayodhya in Uttar Pradesh.

The auspicious program will be organized according to age-old traditions under supervision of several Peethaadhipathis. Everyday, Seetharama Kalyanam and Chathurveda homams will be performed apart from chanting of Ramanamam and recitation of Ramayana in all Indian languages from 4 am to 9 pm.

Addressing the media here today Dr Devasena, Giriprasad Sarma, Bharateeyam Satyavani, Geetamurthy and Sripati Durgarani said all Indians, who respect Hindu Dharma are invited to participate either directly or indirectly and make the auspicious program successful. The program is intended for Universal peace and global well-being.

It is a pure and non-political program performed by Ganapati pundits and daily homams for 11 days continuously. Renowned Veda, Smartha pundits from both the Telugu States like Gullapalli Rama Surya Narayana Ganapati, Tangirala Bharadwaja Sarma, Ganeshan and others will perform the rituals under supervision of Garimella Veerabhadra Avadhani.